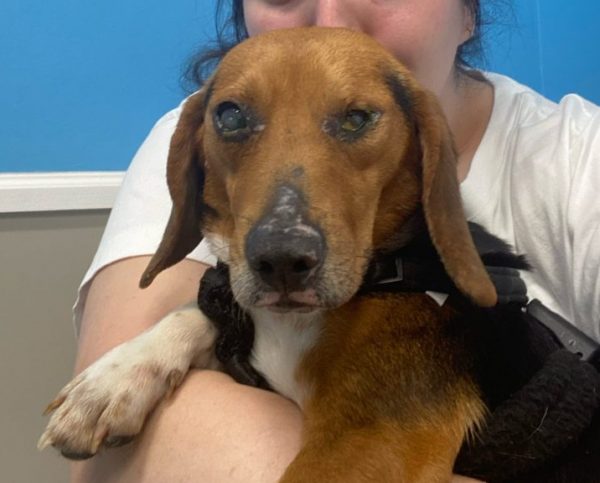 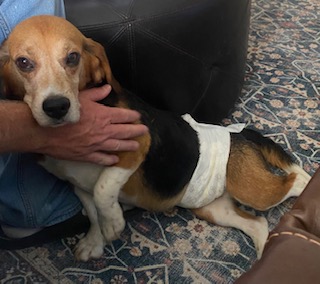 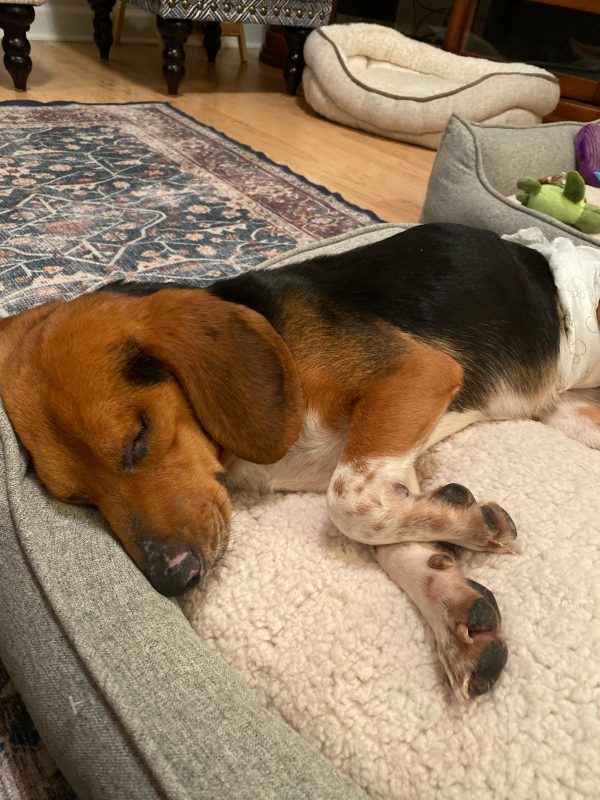 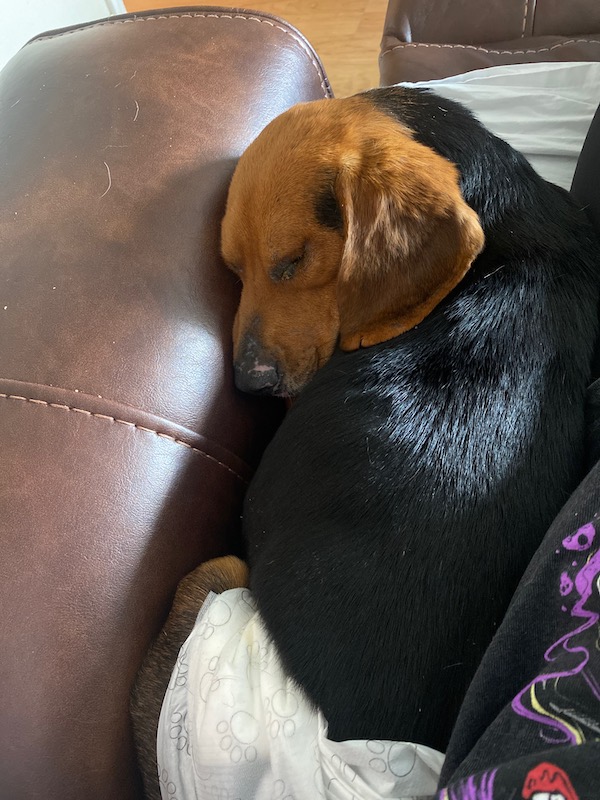 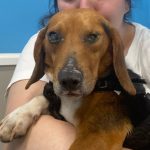 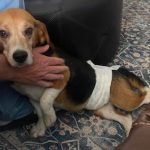 Paulie and his pal Artie came to TBR from the Rowan County Shelter where they were taken in as strays. Artie is a little shy, but loves rubs and to be held on your lap! He is not interested in toys yet, but is learning to like treats. He loves his doggie bed and will lounge and nap the day away. He also loves being outside and exploring the back yard. He is very laid back and calm, sometimes almost sloth like in his movements! He loves to be held and rubbed, but he really loves his doggie bed! He will snooze the day away. He loves his BFF Paulie Simon and they don’t stray too far from each other. They love to explore in the back yard. He is a fast learner! He goes to the back door when he needs to potty! He is good with other dogs but untested with cats or kids.

Medical note: Artie is heartworm positive. He has an infection in both eyes which is being treated with drops and ointment. He is doing great! He does have some scarring in one eye, but the dogtor feels that his vision will not be too impared from it.

Thank you to my sponsor Donna Bond! 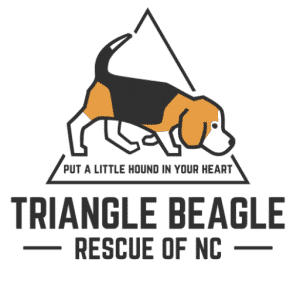