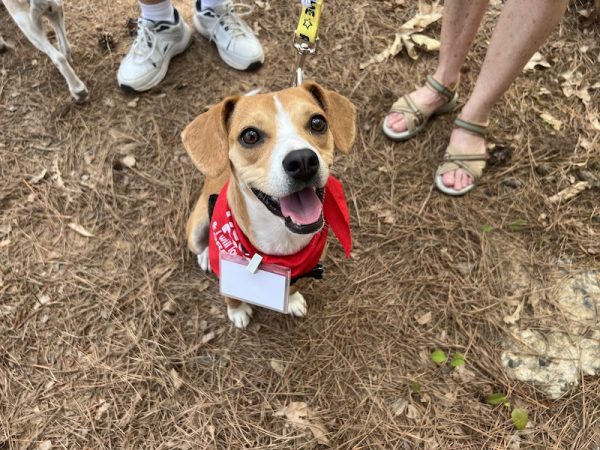 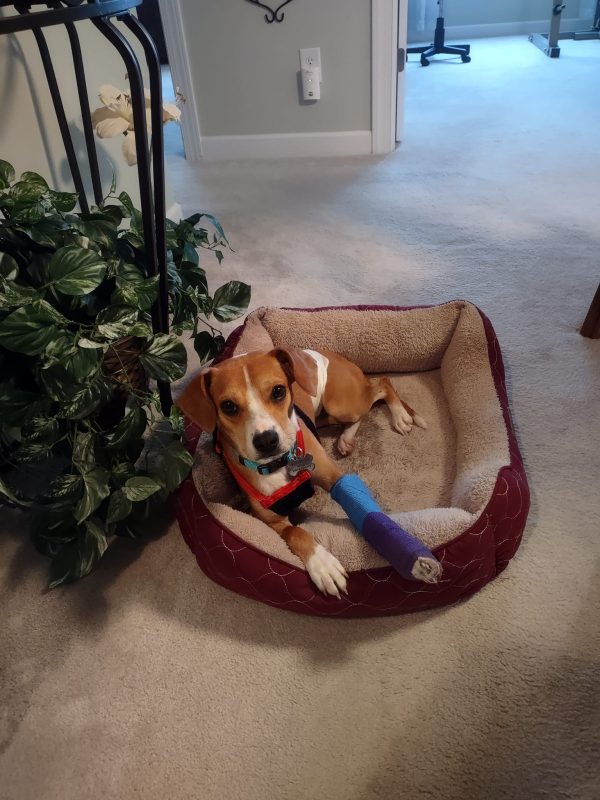 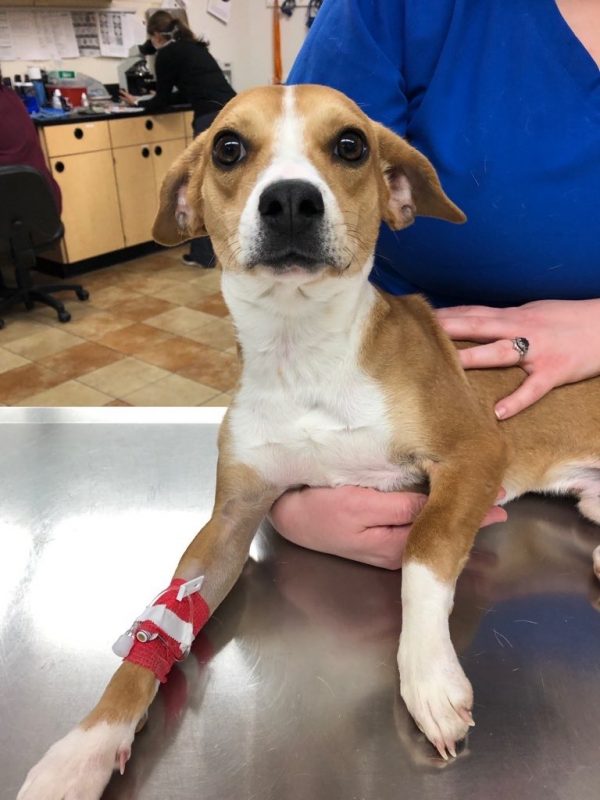 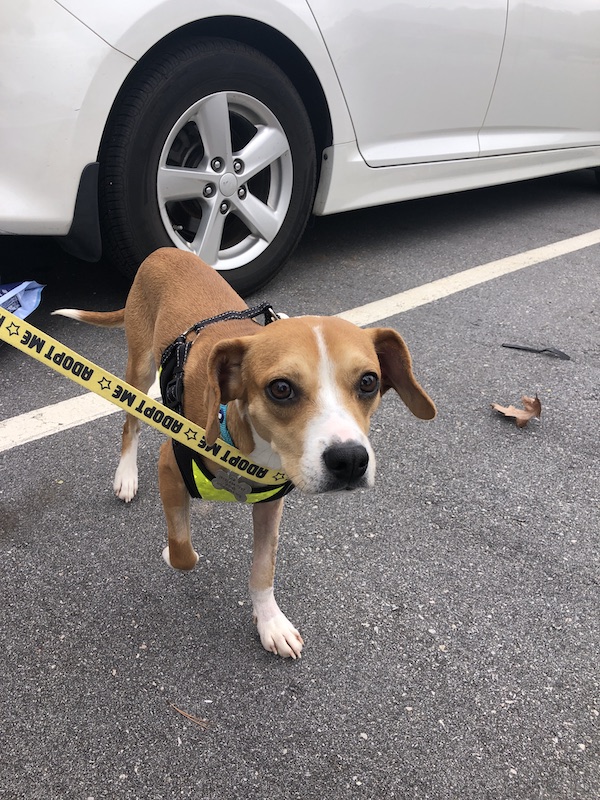 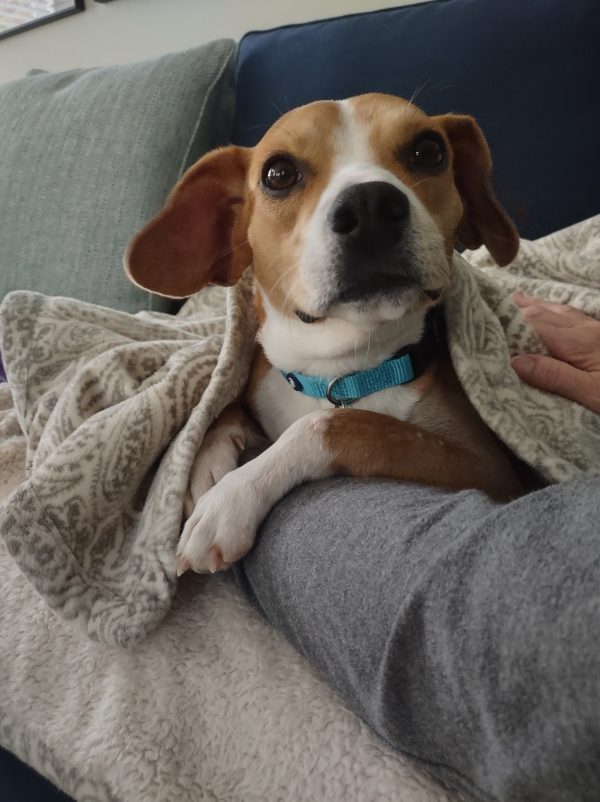 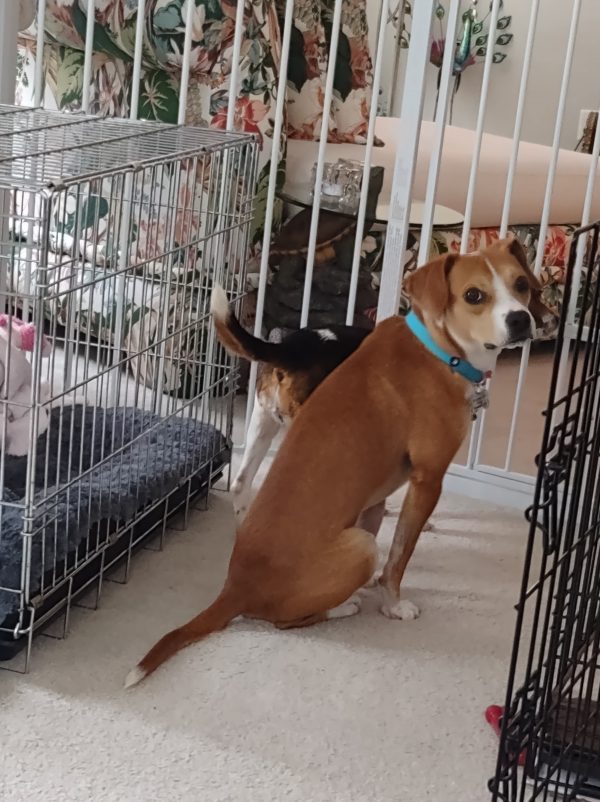 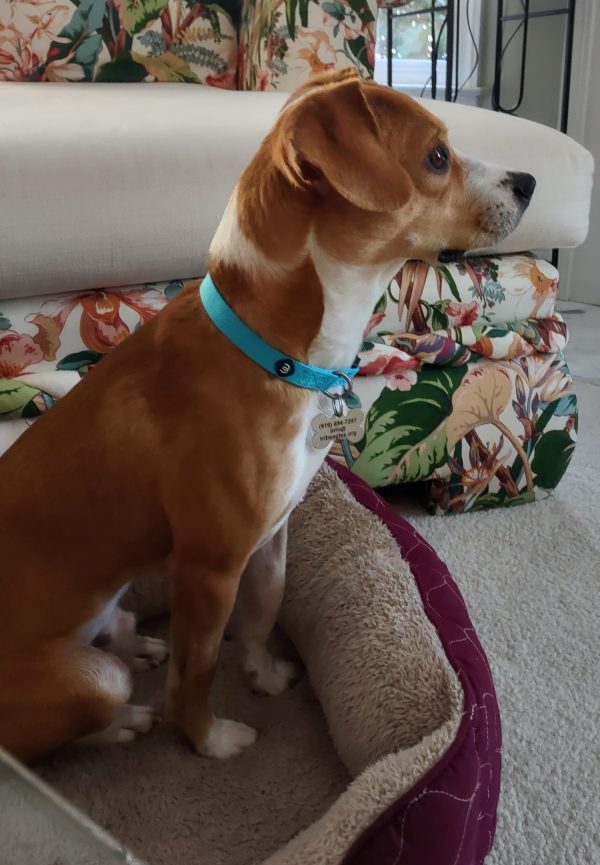 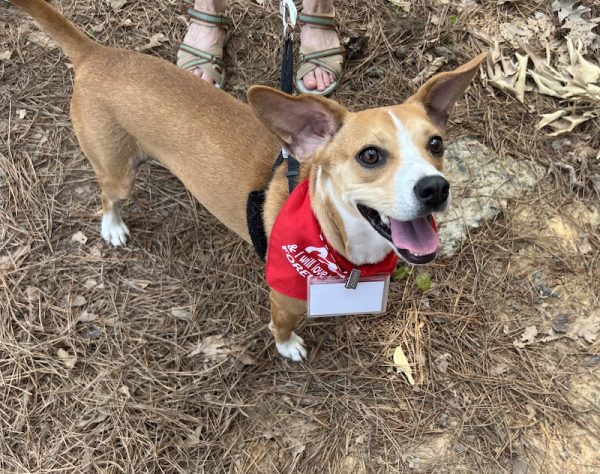 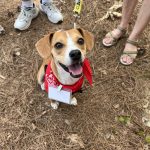 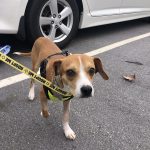 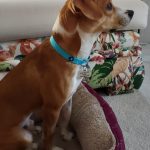 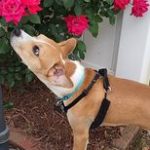 Check out my video!

Check out my video!

Barney was hit by a car and ended up at Guilford County Animal Services.  The good folks there contacted TBR, and of course, we just had to take him in!  He was pretty scraped up, had a pelvic fracture, and severely broken left front leg.  TBR got him the surgery he needed, and on May 9th, his follow-up x-rays showed that he had mended well, and his activity restrictions were lifted!  Now that he feels better, his funny, playful personality has emerged.  He loves to play, either with his people, his toys, or other dogs.  He loves to do the zoomies that were denied him for so many weeks, and is hoping to score a great fenced yard to enjoy every day.  Lest you think he’s all play, Barney also loves to lay in a sunny spot (inside or out) and nap the afternoon away, or keep his fosters company on the sofa, especially during morning coffee time and the last hour or so before bedtime.  He is the rare breed that does not beg for human food, and even puts himself in his bed or crate when his fosters are having dinner.  At night, he has the choice of sleeping in his open crate or a dog bed in the bedroom, and he enjoys both.  He’s also good in the crate when left home alone.  He’s handsome, 1-2 years old, tall and sleek and elegant.  He’s at least Beagle-adjacent, and his fosters joke that he could be a mix of Whippet and Beagle, a Whipple or Weagle if you will.  Whatever he is, he’s definitely a charmer and pure-bred good boy.  If you are interested in auditioning for the role of Family in his story, you know what to do.